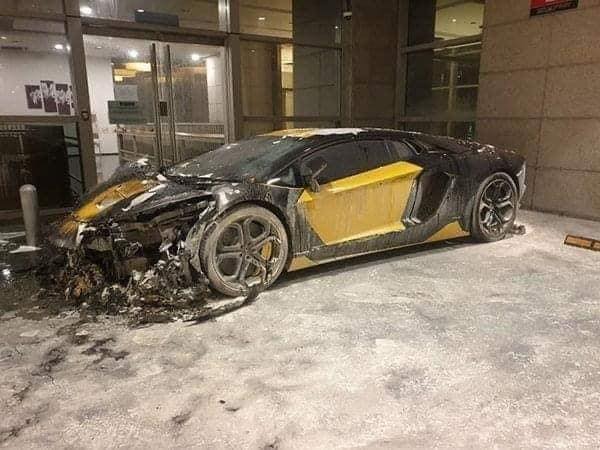 The Lamborghini Train Burning at the Pavilion early this morning. 😮

According to him, as many as 14 firefighters led by Operation Commander, PBK II Mohd Rozi Jusoh was involved in the operation of putting out the luxury car fire.

” as much as 40 percent of engine parts are on fire.

” but the incident did not involve the victim and the cause of fire was still investigated,” he said.

You may have missed 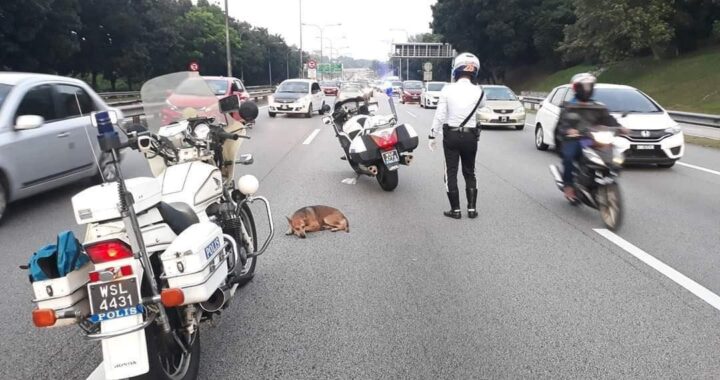 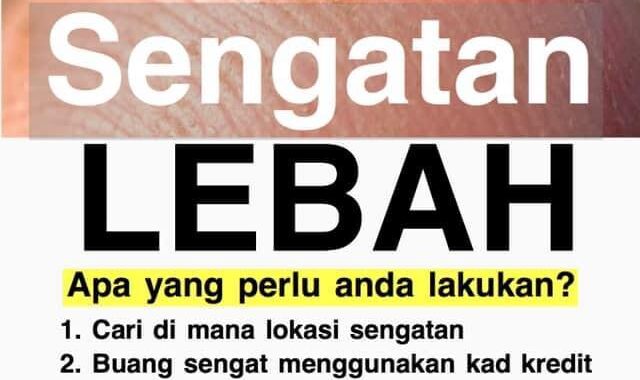 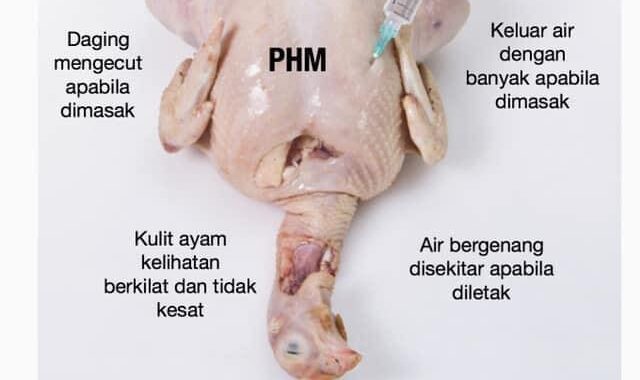 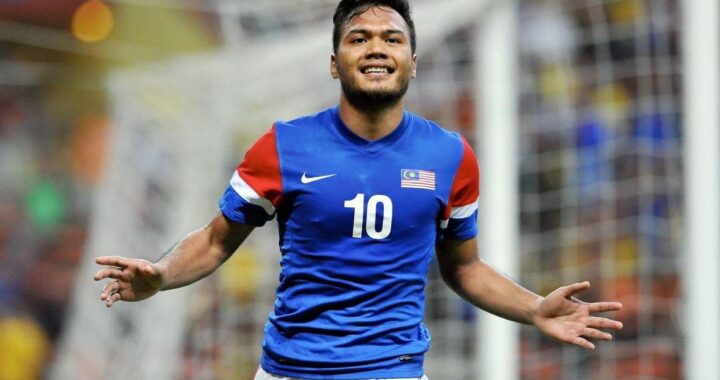